When you need a band to get the party started and rock the house.

Sage Global Entertainment offers our dance & show band, or our 80’s tribute bands for any party or event across the country. When you need a band to get the party started and keep it going all night long, Eric Sage and his musicians will rock the house. 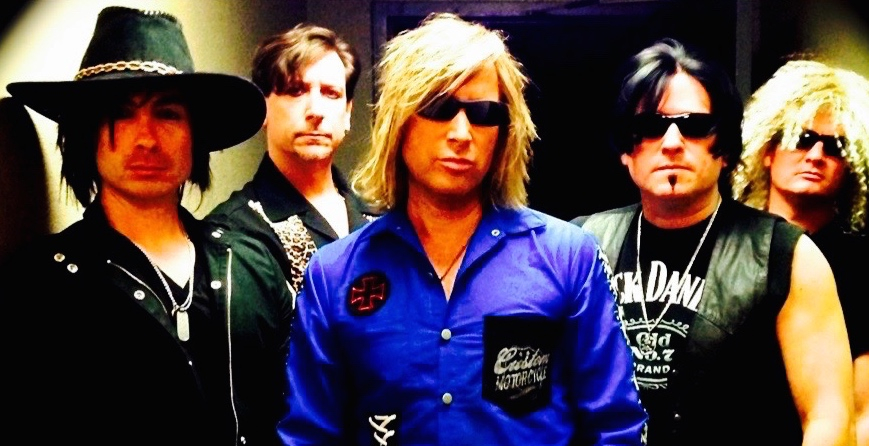 Eric and the boys recreate one of the biggest acts in the world. Do you remember the 80’s, then put your lighters and fists in the air! With front man Eric Sage, voted best Bon Jovi tribute artist in Las Vegas together with some of the best musicians this side of Jersey, their live shows rock as if you were in an arena with the actual band. From the signature hits You Give Love a Bad Name, Livin’ on a Prayer, Wanted Dead Or Alive to It’s My Life,  Livin’ On A Prayer spans the decades that made Bon Jovi one of the biggest acts in the world.

“Prayer is the official Jovi party band and has played all over the world! The Slippery girls are hot and great addition to any show.” Las Vegas Entertainment